YWAM Ships recently invited Kailua-Kona residents to write in offering possible names for its new vessel homeported in Kailua-Kona. It was christened Hawaii Aloha in time for its departure on its inaugural voyage serving the region of Micronesia.

The Hawaii Aloha was in drydock in Honolulu the last month and arrived back in Kailua-Kona for its naming ceremony and blessing Sunday. Immediately afterward, the ship will begin 10 days of provisioning before setting off on its nine months deployment Dec. 18. The voyage will first take the ship to Christmas, Fanning and Washington islands serving there until the end of March, then to the Marshall Islands through June, then a planned trip to Pohnpei and Kapingamarangi in July and August before returning to Kona in September.

The navigation students completing their studies at Port YWAM on Alii Drive will embark eight of their graduates as crew on Hawaii Aloha for this voyage under Capt. Ann Ford. There will be 23 missionaries on board as the ship visits the isolated islands doing work such as Bible distribution, educational seminars, medical, dental and optical clinics and assisting with fresh water technologies. 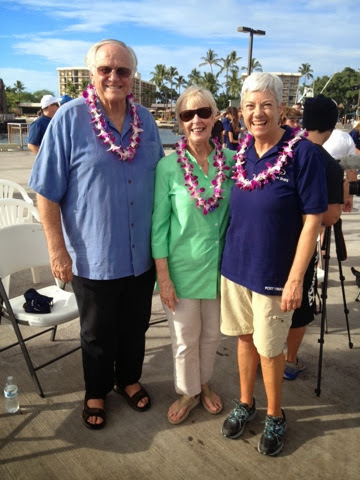 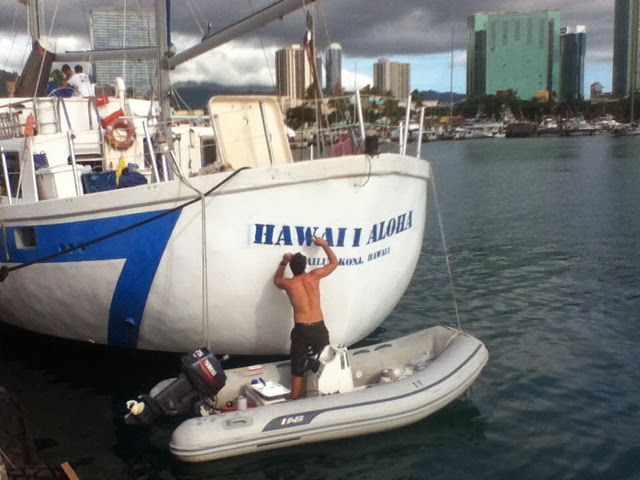